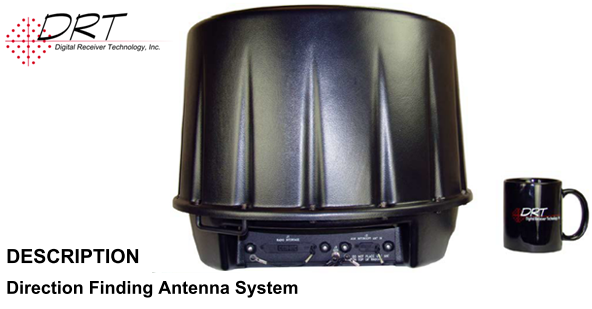 The military surveillance devices known as “Dirtboxes” have been in secret operation for more than a decade, tracking citizens’ locations and intercepting their calls, breaking the encryption on hundreds of calls at once. 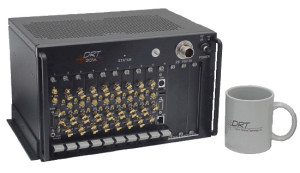 Dirtboxes are used by the US military and NSA overseas, including in France. Because of the secrecy surrounding Dirtboxes, they are acquired through no-bid contracts, and many of the cases in which they are used collapse in court because police departments are unwilling to reveal their phone surveillance capabilities in public forums.

The main difference between the Harris and Digital Receiver Technology devices, Martinez said, is the ability of the most sophisticated Digital Receiver Technology devices to simultaneously break the encryption of communications from hundreds of cellphones at once. A 2011 purchase order for this equipment by the Washington Headquarters Services, a branch of the Pentagon, states the devices can retrieve the encryption session keys for a cellphone “in less than a second with success rates of 50 to 75% (in real world conditions).”

In Chicago, cell-site simulators have been used to eavesdrop on the activities of demonstrators during a 2012 NATO summit and Black Lives Matter demonstrations last year.

“What’s happened here is the U.S. goes to war against a foreign country under dubious circumstances, private companies develop these surveillance technologies with the help of the CIA and NSA, and they import them back home and use them on Americans,” Martinez said.